GJC is here to help. Visit Our Covid Resource Center

You are here:
COVID 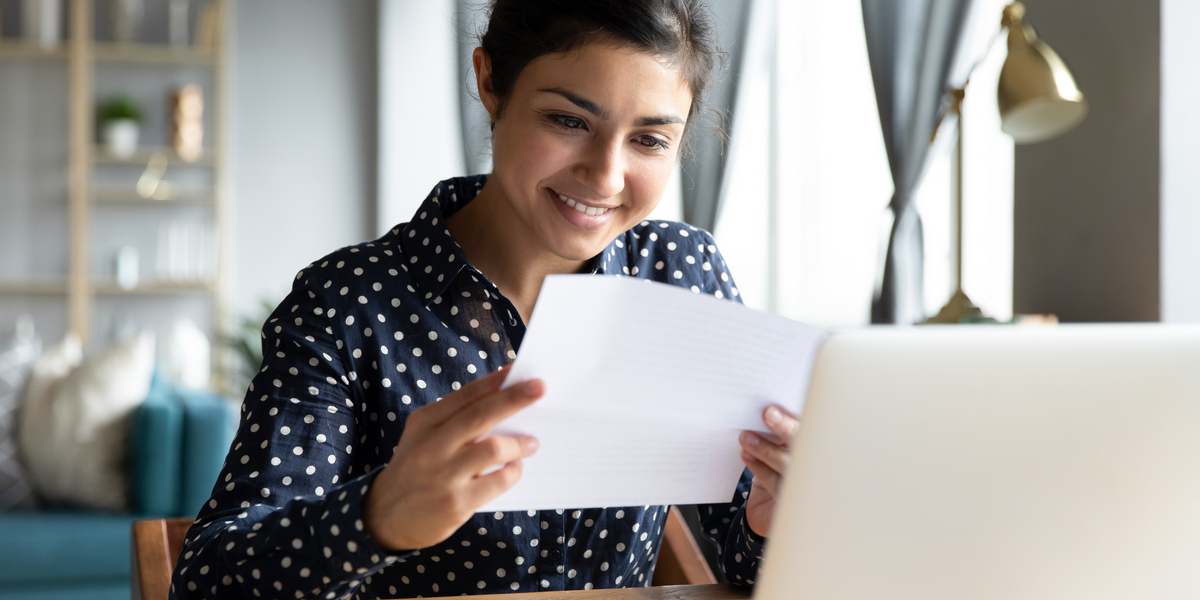 The Paycheck Protection Program Flexibility Act of 2020 (H.R. 7010) (PPP Flexibility Act), enacted on June 5, 2020, makes welcome changes to the forgiveness rules for Paycheck Protection Program (PPP) loans made to small businesses in response to the novel coronavirus global pandemic (COVID-19). The PPP Flexibility Act greatly increases the likelihood that a large percentage of a borrower’s PPP loan will be forgiven. PPP loans (and related forgiveness) were created by the Coronavirus Aid, Relief, and Economic Security Act (CARES Act) (Public Law 116-136), which was enacted on March 27, 2020. The PPP Flexibility Act also eliminates a provision that made recipients of PPP loan forgiveness ineligible to defer certain payroll tax deposits.

Insight:
The PPP Flexibility Act does not address whether employers can deduct the expenses underlying their PPP loan forgiveness. In Notice 2020-32, the IRS announced that employers could not deduct such expenses, but congressional leaders vowed to reverse the IRS’ position in future legislation. On June 3, Chairman of the House Ways and Means Committee, Richard Neal (D-MA), said that in the next COVID-19 stimulus bill he intends to clarify that the loan forgiveness expenses are tax deductible. But negotiations on that bill are still in the early stages.

Insight:
In connection with passing the PPP Flexibility Act, a Statement for the Record was issued by several Democrats and Republicans in the House and Senate, clarifying that the Small Business Administration (SBA) will not accept applications for PPP loans after June 30, 2020. The statement says: “Our intent and understanding of the law is that, consistent with the CARES Act as amended by H.R. 7010, when the authorization of funds to guarantee new PPP loans expires on June 30, 2020, the SBA and participating lenders will stop accepting and approving applications for PPP loans, regardless of whether the commitment level enacted by the Paycheck Protection Program and Health Care Enhancement Act has been reached.” Given this affirmation, very few loans will have fewer than 24 weeks as a covered period.
2. Replaces the June 30, 2020 date for the rehire safe harbor with December 31, 2020.

Insight:
Additional guidance is needed to determine if a borrower who elects their original or alternative payroll eight-week covered period would also retain the June 30, 2020 date for the rehire safe harbor.
3. Expands the rehire exception based on the non-availability of former employees and applies that exception when the need for workers is reduced to comply with COVID-19 standards. Specifically, PPP loan forgiveness would not be reduced due to a lower number of full-time equivalent (FTE) employees if:

4. Allows up to 40% of the loan proceeds to be used on mortgage interest, rent or utilities (previously such expenses were capped at 25% of the loan proceeds), while at least 60% of the PPP funds must be used for payroll costs (down from the 75% that was noted in SBA guidance). This applies even if the borrower elects to use the eight-week covered or alternative payroll covered period. If the borrower does not use at least 60% of the loan on payroll costs, then it appears that no forgiveness would be available (i.e., the 60% would be a “cliff,” even though it was previously unclear whether the 75% limit would allow for partial loan forgiveness for payroll costs of less than 75% of loan proceeds).

Insight:
Some members of Congress are considering a “technical correction” that would provide that the new 60% limit is not a “cliff” (thereby allowing partial loan forgiveness if less than 60% of PPP loan proceeds are used for payroll costs).
5. Provides a five-year term for all new PPP loans disbursed after June 5, 2020. Loans disbursed before that date would retain their original two-year term unless the lender and borrower renegotiate the loan into a five-year term.

6. Changes the six-month deferral period for loan repayments and interest accrual so that payments on any unforgiven amounts will begin on either (i) the date on which loan forgiveness is determined or (ii) 10 months after the end of the borrower’s covered period if forgiveness is not requested.

Insight:
Although the PPP Flexibility Act doesn’t clearly say as much, it appears that the $100,000 maximum on cash compensation paid to any one employee that is eligible for PPP loan forgiveness would continue to apply, such that the $15,385 cap (for eight weeks) would now be $46,153 (for 24 weeks).

Notwithstanding some commentary that has been released, the statute does not appear to allow borrowers to request PPP loan forgiveness as soon as they spend all of their PPP funds in the ninth to 24th weeks following receipt of their PPP funds. That is because the CARES Act has been amended to substitute “24 weeks” for “eight weeks,” so absent additional guidance, it seems that borrowers must wait until the end of the 24-week period to request PPP loan forgiveness, unless they elect to use the original eight-week period (regular or alternative payroll covered period).

These changes garnered nearly unanimous, bipartisan support in both the House and Senate because the CARES Act assumed that most businesses would be up and running in a matter of weeks. But more time is needed to incur forgivable costs, because many businesses are at or near the end of their initial eight-week loan forgiveness period, yet they remain partially or fully suspended by governmental orders.

In addition to PPP loan changes, the bill allows all employers, even those with forgiven PPP loans, to defer the payment of 2020 employer’s Social Security taxes, with 50% of the deferred amount being payable by December 31, 2021, and the balance due by December 31, 2022. Previously, the CARES Act prohibited such payroll tax deferral after a borrower’s PPP loan was forgiven.