You are here:
Community 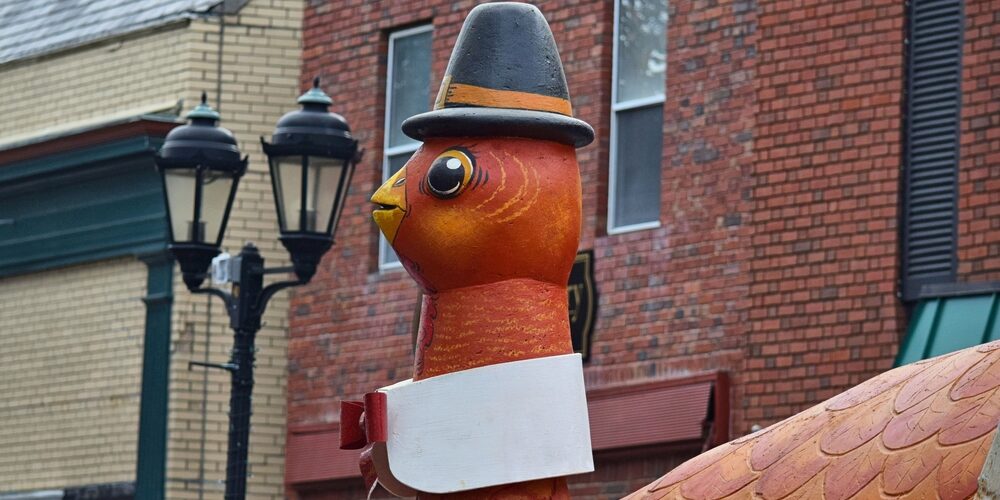 On November 22nd, The Parade Company’s annual festivities of the America’s Thanksgiving Day Parade began with the early morning Turkey Trot 10K Race through historic downtown Detroit. This year marked the 35th year of the race. It was sponsored by Strategic Staffing Solutions.
This is the second consecutive year that our principal, Gloria Zhao has run the race. Previously, Gloria served as a Distinguished Clown Corps. member for seven years!
Below is a capture from 2014 with George and Gloria clowning around!
During the America’s Thanksgiving Day Parade, over 2,000 members of the Distinguished Clown Corps lined the streets waving and passing out goodies to children of all ages! This year, our team member Diamond Reynolds dressed up as an Emoji Clown! As you can imagine, her costume was a hit amongst the children! This is Diamond’s second year volunteering as a Distinguished Clown Corps. member.